A composer, pianist, musicologist and music activist. It was him that Stanisław Wisłocki, who in 1947 created a symphonic orchestra in Poznan, proposed as the director of the emerging philharmonic. Tadeusz Szeligowski, the first director of the Poznan Philharmonic (1947-1949), has become its patron.

Born in Lviv, he completed law studies at the Jagiellonian University. It was music, however, that has become the most important in his life. He took up musicologist studies, and when in 1929 he went to Paris for his composing scholarship, he decisively resigned from the legal profession. Two years later he started his work at the Poznan Conservatory. 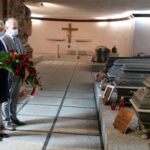 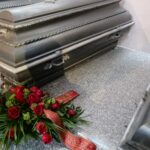